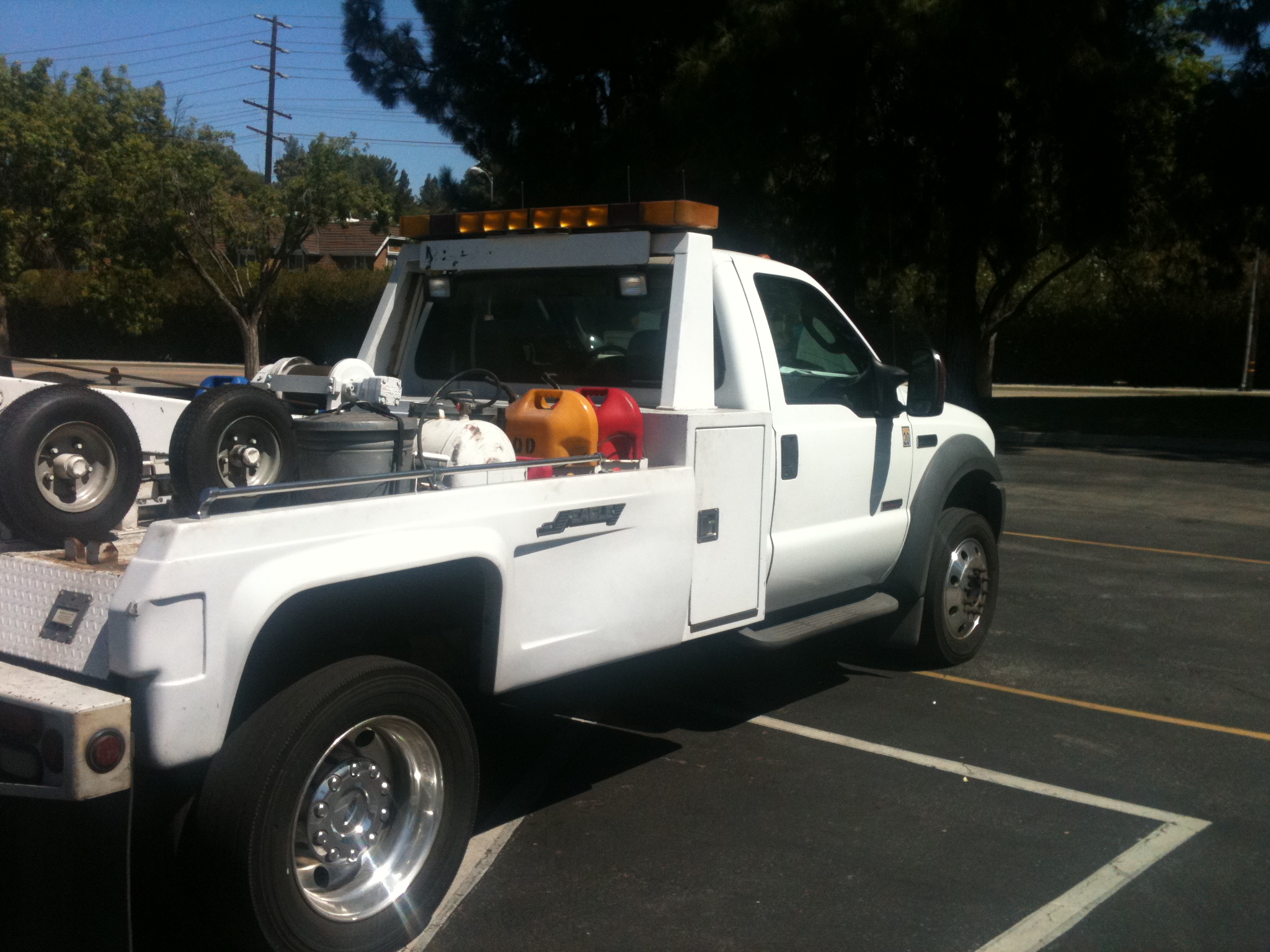 Story from a Former Towing Professional

When the subject of job hazards is being discussed most people often make the mistake of considering only health workers, engineers, firefighters, and law enforcement officers. Professional towing workers risk their lives to reduce traffic, perform a repossession, ensure that the road is safe for cars, and get damaged cars off the road.
Even though they are not celebrated like others, tow truck drivers risk their lives to serve because of a sense of duty. Even so, no one likes having their car towed, especially when they are actually there to see it happen. This was a lesson Dan and his partner Jay learnt on a Friday evening. Although, some of Dan’s co-workers have been shot at, one of his friends even had his face slashed with a J-hook but he never experienced any of these until he had an instance where a group of guys got a little more than angry at him for towing a car.

Injured When Carrying Out Duty

That Friday evening, he and his co-worker were patrolling an apartment community and got out to determine which cars needed to be towed. While doing this, they walked into a group of people who saw that they had their company tow truck shirts on and Jay got into a little bit of an altercation with them. Dan tried to stop the situation from escalating, but it didn’t work out the way he wanted to. While he was trying to tell everyone to not worry about it and go home, but when he wasn’t looking he got a baseball bat to smash into his face.
The people who attacked Dan knocked out several of his teeth and then ran into an apartment building. At first, he was quite dazed because his teeth were busted out. But then he regains his composure when adrenaline kind of kicked in and his attackers realized they had made a mistake and rain into an apartment. Dan then pinned their car in with his tow truck so they could not leave and waited for the police to show up. After the incident, you would expect Dan to quit his job but he continued working for another two years.